Portland based folk-pop duo Fox and Bones has been busy in their seemingly short time as a band. In just six years, the unrelentingly hardworking duo has played over 900 shows in 7 countries, released three full length albums, been written up in No Depression, American Songwriter and PARADE Magazine, and shared stages with the likes of ZZ Ward and The Dead South.

Scott Gilmore and Sarah Vitort comprise the retro folk inspired duo, which is often compared to revered folk rock acts of the past like Fleetwood Mac and Simon and Garfunkel with a twist of modern retro flavor a la Nathaniel Rateliff and the Night Sweats, Lake Street Dive, and Dawes. The pair mixes their unique brand of lighthearted yet honest storytelling, penchant for meta optimism, and playful on-stage banter to create a show that draws their audiences in and makes them feel like family. Add that to their award-winning 20+ years of combined songwriting experience (earning them 2nd Place in the International Acoustic Music Awards for "Houses of Sand") and sultry, soulful vocals complete with heartwarming harmonies, and you'll find that a Fox and Bones show is an event not to be missed.

And in case they didn't have enough going on, the pair also founded the Portland's Folk Festival, an annual celebration of folk music at the iconic Crystal Ballroom, with the intention of bringing more attention and community to folk music in the city. 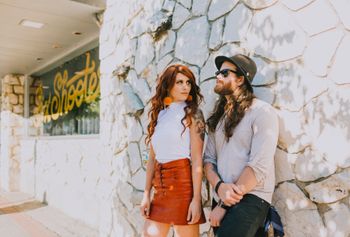 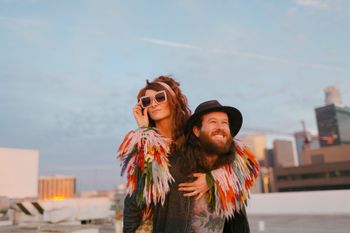 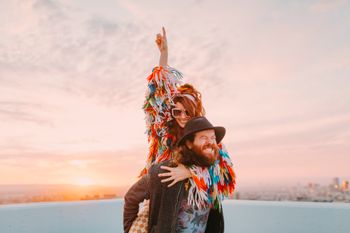 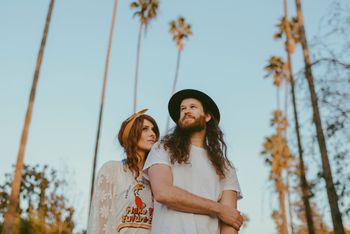 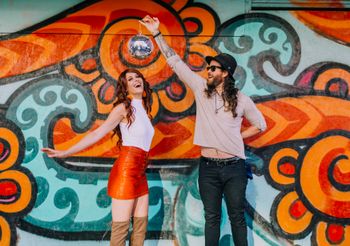 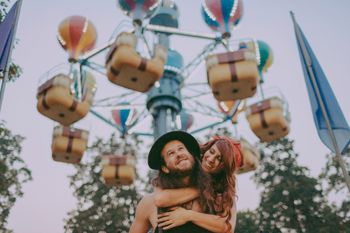 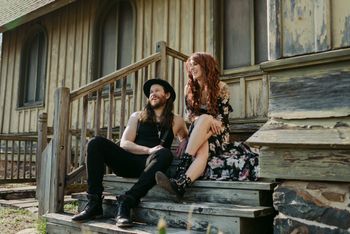 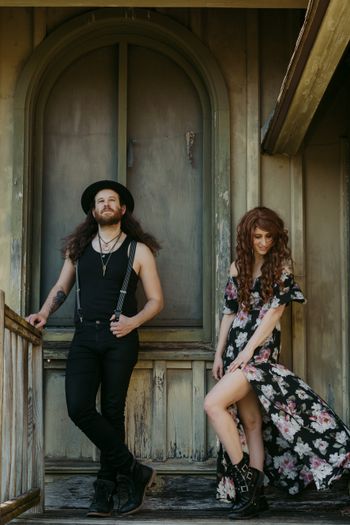 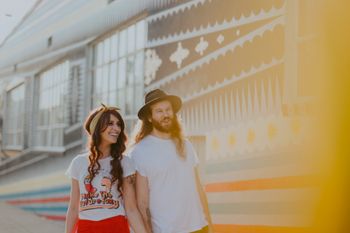 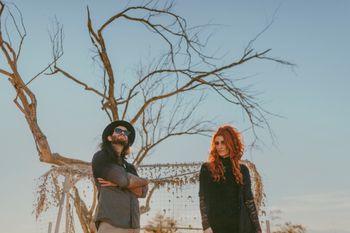 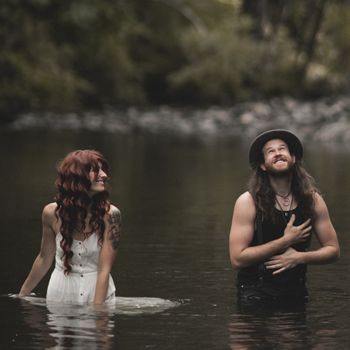 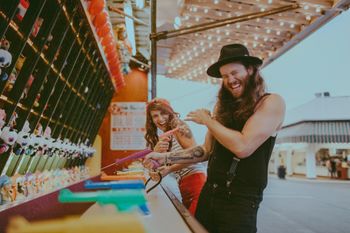 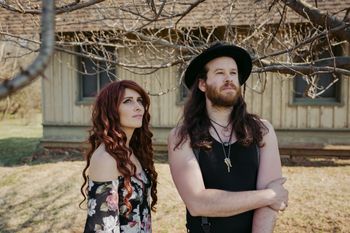 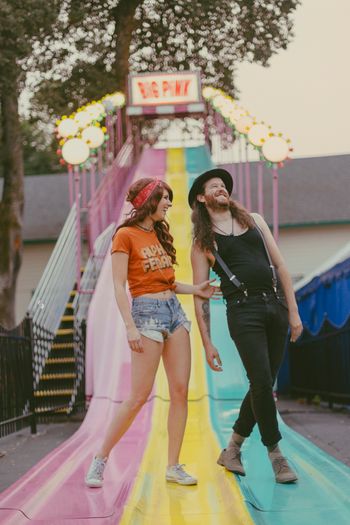 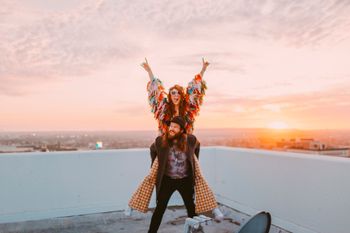 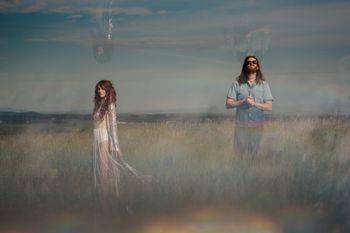 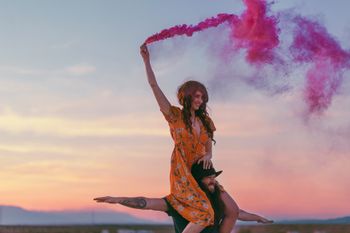 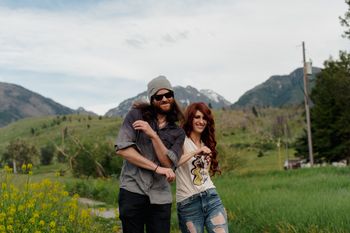 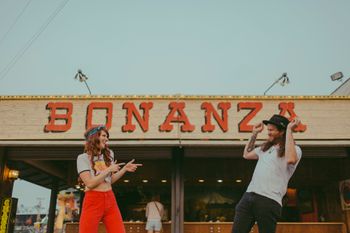 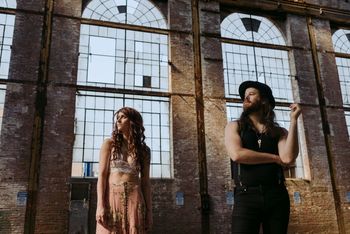 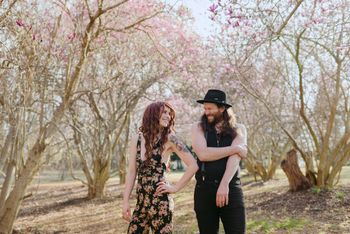 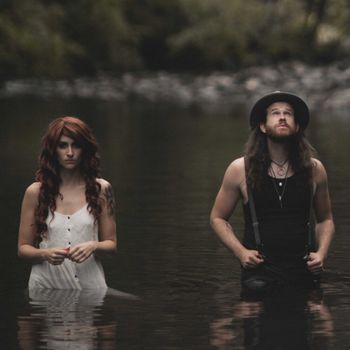 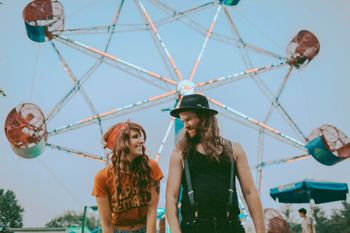